RI Turns to Russia for Weaponry

Indonesia’s attempts to upgrade its military deterrence are on track, as progress is seen in talks for the purchase of advanced Russian defense equipment and the joint production of ammunition and arms.

Indonesia also has plans for the construction of a maintenance center for the purchased weaponry systems and the joint production of ammunition and other weapons in Indonesia.

“We are in talks to purchase the submarines, but, of course, there are requirements we still need to address,” said Indonesian Ambassador to Russia M. Wahid Supriyadi, adding that there would be follow-up talks between Indonesian Defense Ministry officials and their Russian counterparts.

The diesel-electric Kilo class is an attack submarine primarily designed for anti-ship and anti-submarine operations in relatively shallow waters.

Feverish economic growth in Asia has made the security of sea lanes a vital matter, and regional naval powers are in a race to expand their undersea missile capabilities through the purchase of advanced submarines.

Despite being the world’s biggest archipelago, Indonesia has only two outdated submarines in operation. It is expecting to soon receive three more from South Korea, but with inferior technology to those of the Kilo class.

Since 2007, Indonesia has been in talks with Russia to buy at least two Kilo-class vessels, but progress has been slow until the recent meeting between Jokowi and Putin in the Russian Black Sea resort of Sochi, ahead of the ongoing third ASEAN-Russian summit.

The head of Russia’s arms export agency, Alexander Fomin, said Russia would like to produce military munition in Indonesia, including shells, Reuters reported.

He added that Indonesia was interested in Russian submarines and jets. “However, Russia has rivals, such as the US and China”.

Russia, the world’s second-largest arms exporter after the US, plans to sell arms worth US$14 billion this year, according to Reuters. Russia’s total portfolio of arms orders currently stands at more than $50 billion.

The talks between Jokowi and Putin were proceeded by the signing of Memorandum of Understanding between Foreign Minister Retno LP Marsudi and her counterpart Sergei Lavrov at the Bocharov Ruchei, the Russian president’s official residence, late on Wednesday.

The agreement facilitates the exchange of intelligence data, collaboration in science and technology, and the establishment of joint industrial facilities.

“We have agreed to widen contacts between defense ministries and security agencies,” Putin said at a joint briefing with Jokowi.

The signed MoU is a follow-up to the 2003 comprehensive strategic partnership agreement between Indonesia and Russia.

“It is to accommodate the needs of our military. It seems that their needs are in line with what Russia has,” said Retno, adding that Russia had always been responsive to Indonesia.

Amid economic sanctions imposed by Western countries, Russia’s expansion in its ties with Indonesia provides a sign of relief.

“The cooperation has also lifted Russia’s leverage, as it receives acceptance from Indonesia, a major Asian country,” said Tirta Mursitama, head of the department of international relations at Bina Nusantara University.

“From a geopolitical perspective, Indonesia and Russia are trying to lift their bargaining power at the global and regional levels with this defense cooperation.”

Aside from defense issues, Jokowi also discussed trade and investment matters with Putin and held one-on-one meetings with executives of several companies, such as infrastructure and transportation firm Russian Railways and investment firm Vi Holding Group.

Data from the Indonesian Investment Coordinating Board ( BKPM ) reveal that most Russian investment is in the mining sector.

Its realized investments reached a paltry $1.01 million last year, which Retno said was below the potential Indonesia and Russia had.

“We’ve suggested that Russia diversify its investment in Indonesia, and they seem to be interested,” said Retno.

— Hasyim Widhiarto contributed to this story. 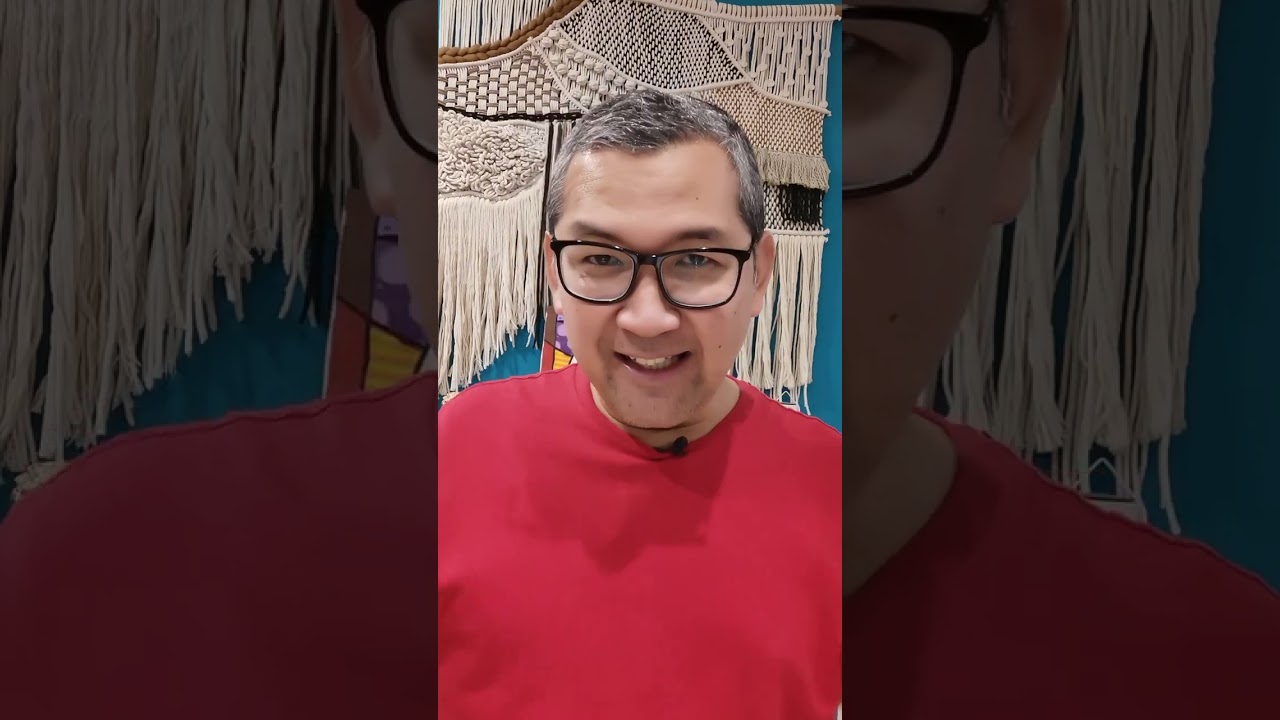